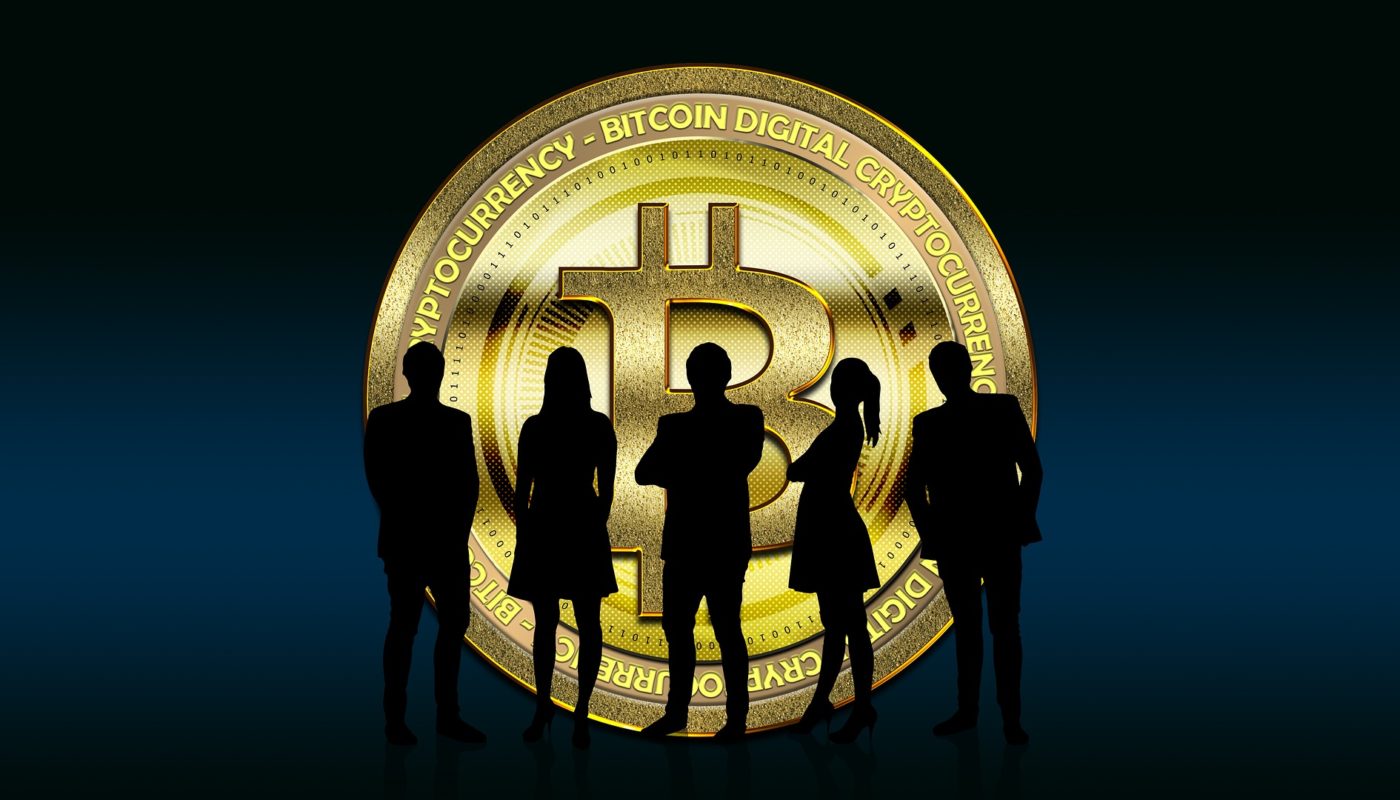 This week it was announced that the world’s largest business intelligence company had bought over 21,000 Bitcoins for just under 250 million US dollars. MicroStrategy, a company listed on the Nasdaq Stock Exchange, has prominent shareholders. BlackRock and Vanguard own the largest shares in the company. As can be seen from the press release, the Bitcoins are intended to serve as the primary reserve asset.

If you look at the investments in the 1.2 billion expensive company “MicroStrategy”, you can see that the main shareholders are BlackRock and Vanguard.

On the one hand, we have a Nasdaq company that is stocking up on a considerable amount of Bitcoins. On the other hand, BlackRock is behind this company. Because of this message, most crypto analysts expand their predictions and the majority are extremely bullish. Bitcoin is said to be in the early stages of a bull market even now. Ultimately, it can be said that the adaptation of institutional investors continues.

>> Also interesting: How do I get Free Bitcoins? <<

Is the dollar weakness the reason?

Buying Bitcoin at this level is no coincidence. The CEO of MicroStrategy explains that Bitcoin has the potential to replace cash. Therefore, Bitcoin was introduced as a so-called “primary treasury reserve asset”.

Since its inception over a decade ago, Bitcoin has emerged as a significant addition to the global financial system, with characteristics that are useful to both individuals and institutions. MicroStrategy has recognized Bitcoin as a legitimate investment asset that can be superior to cash and accordingly has made Bitcoin the principal holding in its treasury reserve strategy.Michael J.Saylor

The coverage with alternative funds is also reflected in the gold price. Gold is also on the shopping list of investment companies due to the massive flood of money from central banks. Bitcoin is often touted as a competitor to gold.

At the beginning of 2018, BlackRock commented on Bitcoin and saw potential in it, but also a high risk. It was said at the time that, with time and the maturity of the market, adaptation could possibly increase. It seems like it is ready for the market.

The BlackRock strategist Turnill saw a major factor in the breakthrough of Bitcoin in a legal framework for cryptocurrencies. Only if there were clear (international) laws would the adaptation be able to prevail. This legal framework seems to be getting more and more composed nowadays. There is some interaction. On the one hand, laws are being passed because people use cryptocurrency and countries have no other options than passing laws to protect buyers and sellers, as well as trying to restrict illegal activities. On the other hand, however, the adaptation is increasing due to enacted laws. Many only dare to buy cryptocurrencies when this purchase is officially “legal”.

The image of Bitcoin is changing among institutional investors

Even the current MicroStrategy CEO was very critical of Bitcoin in 2013 and predicted the end of Bitcoin. Lo and behold, the same man decides to buy this financial asset and to a considerable extent.

But not only did he correct his opinion, other large players such as JPMorgan are also gradually changing their critical stance towards Bitcoin. This can be seen, for example, in the fact that, according to JPMorgan, since May this year, the crypto exchanges Coinbase and Gemini have been accepted as customers. 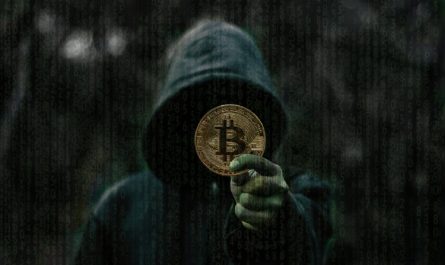 Bitcoin: beware of fake breakout! Next dump is coming 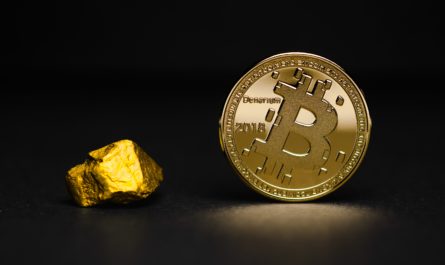 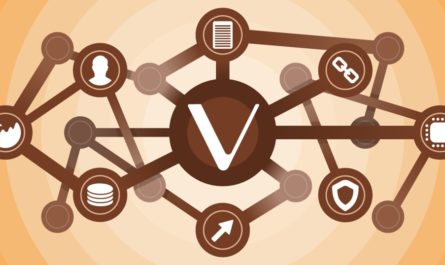