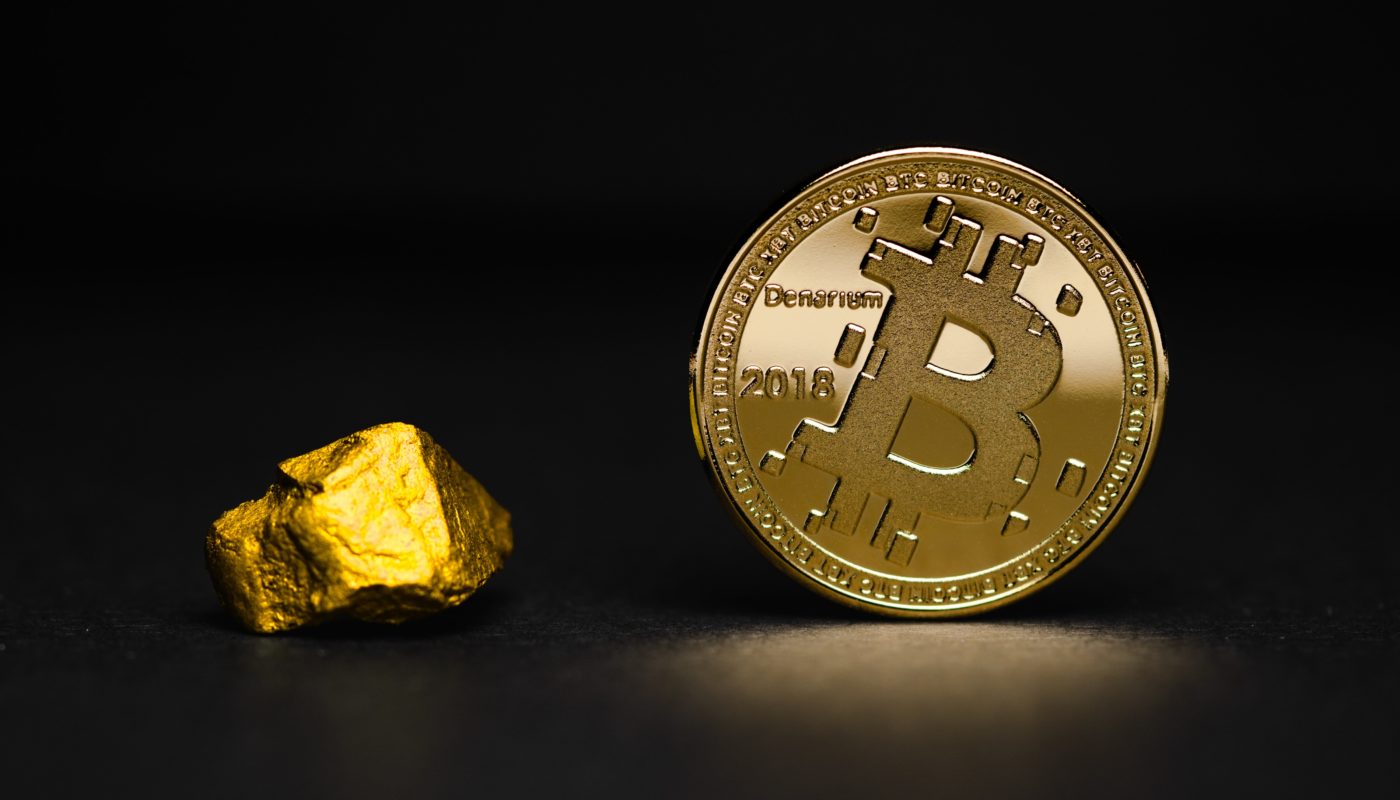 There is panic and uncertainty, both among the citizens and on the financial markets. Almost all stocks are slipping because the corona virus crisis is getting worse. But despite the fact that many are panicked and a lot is sold to be liquid, the demand to buy Bitcoin is increasing enormously, especially in germany. Is there deflation or inflation that will fuel Bitcoin’s price hike? The graph below shows that we are still in a re-accumulation phase. So what’s next?

Google Trends shows 4x higher demand than a year ago

The trend clearly shows that people in germany are very interested in buying Bitcoin. But it also looks similar worldwide.The exciting thing is that just a year ago, the Bitcoin price at the same time was just under $ 4,000. However, the demand was just 1/4 of the current demand, even though Bitcoin is currently around $ 6,000. So it doesn’t just seem that investors are looking for a cheap entry, the current crisis seems to have an impact on demand.

Here you can see the search query for the keyword “Bitcoin kaufen”, which means buy Bitcoin in German:

The COVID-19 coronavirus causes people to panic. As a result, many fear for your liquidity and thus partially or even completely liquidate their financial investments. In many countries, the economy is only running on a back burner, as curfews are imposed in many places or certain facilities are not allowed to open. The consequences: Many companies or entrepreneurs will become unemployed if they are not already. Customers stay away, but most of the running costs remain. The state wants to support the economy, both Germany, USA and China. The states are basically implementing this plan right away: Printing a lot of new money and making it available to the economy in the form of almost interest-free loans.

How long does trust in Fiat money last?

Although it has been known at least since the last financial crisis a good 10 years ago that flooding the markets with money is not a solution to the actual problem but a symptom treatment, the procedure is now being continued. The cheap money has already created bubbles in stock markets, which are now being thrown down to a healthy level by the crisis.

If actors can create as much money as they want out of nowhere, that’s dangerous. Mainly because the money is covered by nothing but our trust. At least people know that money is not covered by anything. In the past, money was backed by gold or oil, but that’s no longer the case. You only trust that a $ 100 bill is still worth $ 100 tomorrow. But what if the panic in a crisis goes so far that nobody wants more money, that there is an excess? Then you will look for alternatives. Bitcoin can be such an alternative. In contrast to gold, it can be easily divided, stored and transported. In addition, no central authority decides on Bitcoin, because Bitcoin is decentralized.

It becomes problematic if there is initially deflation, which then degenerates into hyperinflation. If the downward economic trend is reinforced by deflation, the economy will spiral. Due to the current state of emergency, which has led to the fact that there are more unemployed, people’s demand for goods is falling. In addition, people in such a crisis usually wait to see if prices continue to fall. Because companies cannot assess the situation either, they are also reluctant to invest and make new job settings. This in turn is also bad for the economy. Fewer and fewer revenues are being generated, which in turn means that the repayment of the loans puts companies under such pressure that companies go bankrupt. Demand continues to fall as there are more unemployed. This in turn leads to more layoffs, as companies do not generate any income. The problem has now become clear.

But here’s the crucial point: what happens if the markets continue to be flooded with cheap money? Demand is increasing, but supply is not, and there is an enormous amount of money on the consumer side. This inevitably leads to inflation. If monetary policy has completely failed, hyperinflation will even occur. The money is no longer worth anything.

In order for the currency to remain stable, price stability is crucial. Should the value of the money decrease, there would be a payment problem. People lose their trust in money and prefer to invest the money in real assets. As a result, inflation continues to increase.

Whether deflation or inflation, it makes sense to secure yourself with Bitcoin

Bitcoin could be the right tool to protect yourself from currency devaluation in a crisis. So it makes perfect sense to have at least some Bitcoin.

Although we have already shown that Bitcoin correlates strongly with classic markets such as the stock market, Bitcoin has so far been fairly stable. Will a possible sell-off in stocks cause a further drop in Bitcoin prices, or will it be switched to Bitcoin? For some, Bitcoin already seems to be the safe haven at least now. But be careful, Bitcoin is currently not the safe haven. It is currently still Fiat money. Money is withdrawn like crazy. People are trying to hamster cash now. But as the Frankfurter Allgemeine Zeitung (FAZ) reported, there are already initial restrictions on taking off. Some financial institutions limit cash withdrawals to a certain amount, such as € 1000. So is the money running out, as thought? Can we expect deflation followed by hyperinflation? Bitcoin can benefit from it!

Let’s take a very objective look at the situation with Bitcoin and initially hide the crisis. According to the cycle, we are in a re-accumulation phase. We are close to halving. Historically, there was a significant price increase after the halving.

Here is a graphic that illustrates this:

None of us can see the future. It is up to everyone to make the right decision for them. It would certainly not be advisable to invest all of your savings in Bitcoin right now. However, one should deal with Bitcoin and at least consider a possible investment. 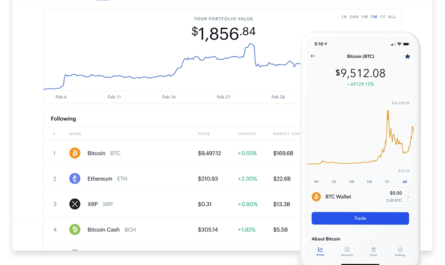 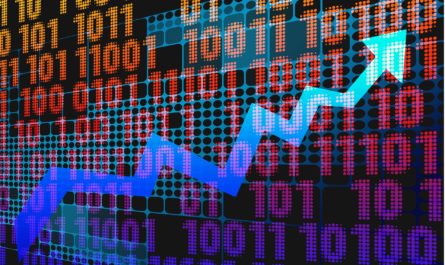 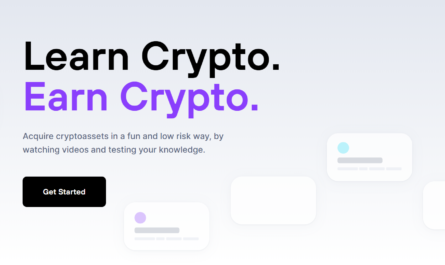