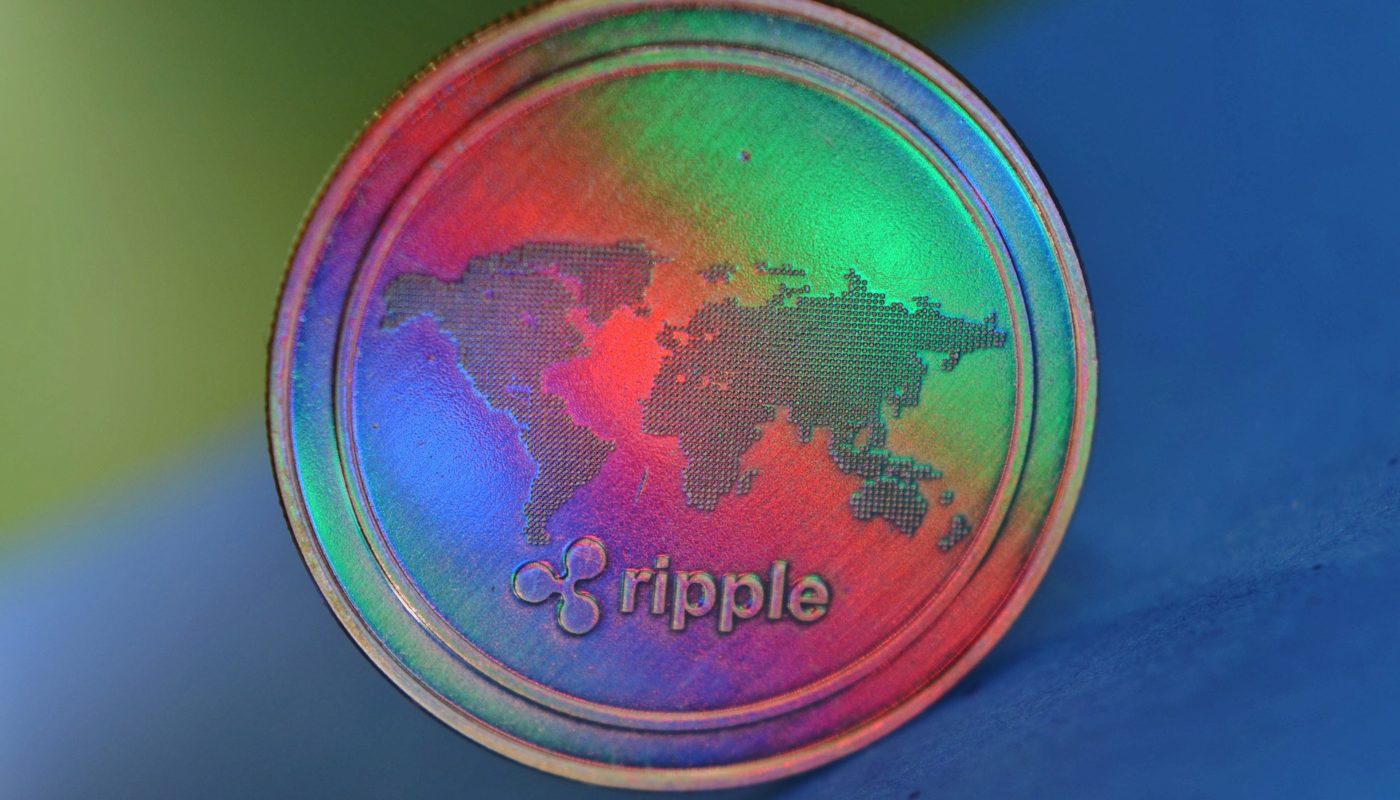 Grayscale Investments, the world’s largest digital asset manager, has reportedly sold a significant portion of its XRP and XLM holdings. Another price dump could result, as the negative headlines surrounding XRP don’t seem to be stopping. The US Securities and Exchange Commission originally filed a lawsuit against Ripple a few days ago. Exchanges and partners reacted to this with a discreet distance.

Significant amounts of cryptocurrencies were sold

As can be seen from Bybt’s data, Grayscale has liquidated significant amounts of XLM and XRP in the past 24 hours. More specifically, it’s about 9.18 million XRP and 9.74 million XLM. Bybt is a futures trading platform that can display the exact stocks of Grayscale, as well as their inflows and outflows.

Currently (as of December 31, 2020) Grayscale still holds a total position of around 26.45 million XRP with a total value of 5.77 million US dollars. With this, Grayscale has broken away from almost a third of its XRP portfolio.

Grayscale liquidated roughly the same amount of Stellar Lumens (XLM) on the same day. The total inventory of XLM is now only 9.19 million or 1.27 million US dollars.

Most of Grayscale’s assets under management are arguably Bitcoin, valued at around $ 17.6 billion. In relative terms, Ethereum is being bought more and more.

Effects on the XRP and XLM price

After XRP had to get along with negative headlines, crypto asset managers are now jumping off the currency. There were previously reports that Ripple had been charged in the United States for illegally selling XRP as a security since 2013. In addition, Coinbase suspended trading in XRP.

None of this is good news for investors, as the price had to lose a lot as a result. The current price balance for the last 7 days is – 15%. Doesn’t sound like a lot, but every other top 10 cryptocurrency has risen over the same period. Bitcoin, for example, rose by around 25% and ether by almost 30%.

The price even fell briefly by 60% and then stabilized. The US Securities and Exchange Commission indictment against Ripple sparked a huge wave of speculation about delistings on major exchanges. These speculations are not far off if one of the largest stock exchanges in the world suspends trading in the currency until further notice.

It’s a vicious circle that Ripple doesn’t get out of that easily at the moment. The partner companies are forced to react quickly because they do not want to be involved in illegal trade. Grayscale doesn’t care, they want to minimize losses in order to optimize profits. Apparently one sees the danger of further price drops coming. However, they deliberately did not break away from the complete XRP inventory. Grayscale also wants to wait and see the situation.

Ripple “fights back” against the charges

Ripple wants to take decisive action against the charges. In the current statement, Ripple described the charges as an attack on the entire crypto industry.

“The SEC’s decision to file this action is not just about Ripple, it is an attack on the entire crypto industry here in the United States. We’ve always said that there is a dangerous lack of regulatory clarity for crypto in the U.S. — their lawsuit has already affected countless innocent XRP retail holders with no connection to Ripple. It has also needlessly muddied the waters for exchanges, market makers and traders. The SEC has introduced more uncertainty into the market, actively harming the community they’re supposed to protect. It’s no surprise that some market participants are reacting conservatively as a result.”

It is difficult to say whether and to what extent Grayscale’s reaction contributed to the price drop, especially at Ripple. The amount liquidated may look small relative to the XRP trading volume, but many investors look to asset managers like Grayscale. Therefore, the extent of the charge cannot yet be determined. It is also possible that other larger investors will liquidate XRP. Until the prosecution is off the table, one should be careful with the trade or avoid it.

Should other well-known exchanges deal with a delisting of XRP, not only will the price fall, but it will also be difficult to sell the cryptocurrency.

It remains to be seen how Ripple’s big partners react. Should partners break away from Ripple, it could turn out badly for small investors.

Why Grayscale is breaking away from XLM remains unclear. If necessary, the opportunity was used to redeploy. 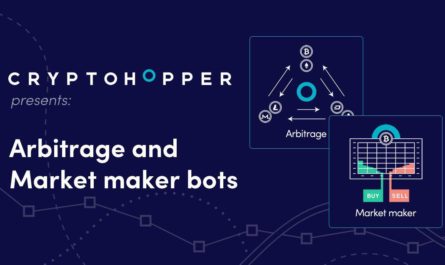 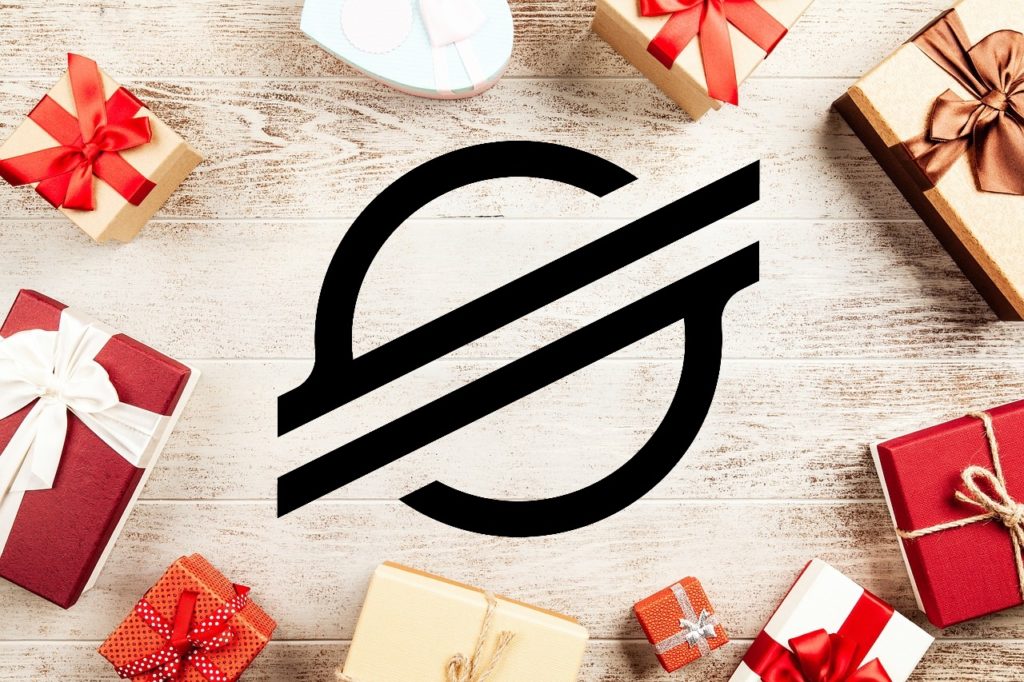 Stellar Lumens Airdrop: 2 billion XLM will be given away 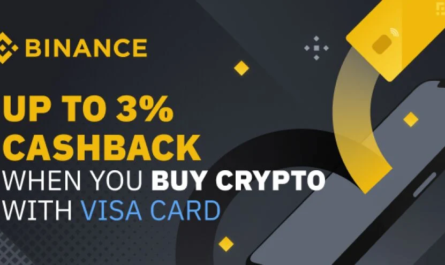