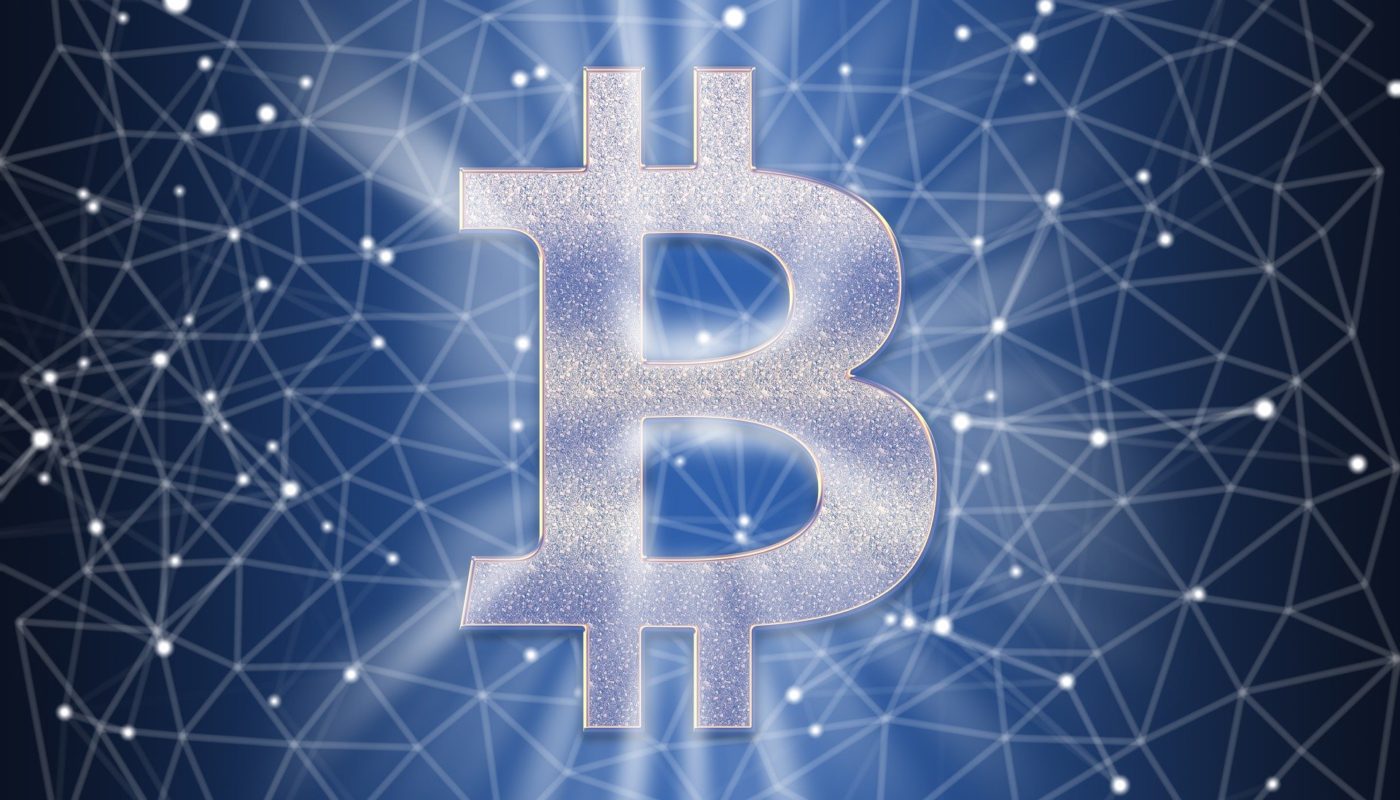 Bitcoin exists for over 10 years, but most of you became aware of Bitcoin in late 2017. At the time, the Bitcoin price rose from under $ 1,000 per bitcoin to almost $ 20,000 per bitcoin. Then the bubble “burst”, at least according to the critics. But Bitcoin has an enormous future, because not only the uniqueness of deflation, security and decentralization make Bitcoin a winner, but also the steady development of this cryptocurrency.

There are currently many interesting indicators that make Bitcoin more and more interesting. First, let’s take a look at the current news situation and technical indicators.

Let’s start with economic and political events that affect Bitcoin. On the one hand, it is interesting to look at the legal situation in Russia. There is a draft law that President Wladimir Putin has already signed. Accordingly, the law provides for permission to own cryptocurrencies because this was previously controversial. However, there is no official acceptance as a means of payment. On the other hand, Bitcoin offers an efficient means of circumventing sanctions. The best example of this is Iran. Citizens and companies of this country were able to make international payments at least partially with the help of this cryptocurrency. Another politically noticeable event is the increase in trade volume in Venezuela. There has been strong inflation there for years on an unimaginable level. The daily wage you get could be half that in just a few hours. For this reason, people take refuge in comparable means of payment, which, however, are not inflationary (like Bitcoin).

How does it look from the point of view of technical analysis? In the case of Bitcoin, the Stock-to-Flow (S2F) prediction model seems to be more and more confirmed as the oracle. Because, so far the Bitcoin price has pretty much followed this model. Under this model, the price will reach $ 100,000 as early as next year. With Bitcoin Halving, Bitcoin will become the best store of value in 2024, should the model continue to be correct.

As we can see, there are good demonstrable reasons why investing in Bitcoin can make sense. On the one hand, Bitcoin is establishing itself more and more as a crisis currency and competes with gold, on the other hand, there are useful areas of application for Bitcoin. Because Bitcoin is deflationary, the price will inevitably rise. The $ 20,000 of December 2017 could soon be history and be dwarfed by a much higher Bitcoin price. So it could pay off to amass bitcoins. Be it through free Bitcoins or the classic bitcoins purchase. Either way, you probably won’t go wrong with it, because for over 10 years the Bitcoin price has only known one direction and that is up!

However, it is difficult to predict whether it is a good or bad time to buy Bitcoin. It could be that Bitcoin will correct after the sharp increase to currently around $ 11,500 and the price will fall, or the price will remain about the same and unexpectedly explode at some point. Unfortunately, this is something that no one can exactly predict. So far we only know that over the long term, the Bitcoin price has been exceeded. Therefore one can continue to assume. 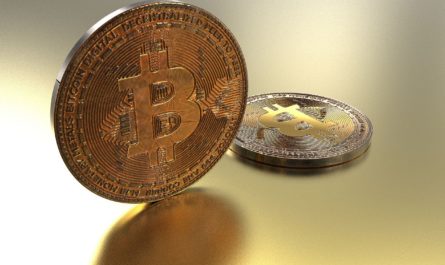 4 Must-Know Secrets when investing in Cryptocurrency 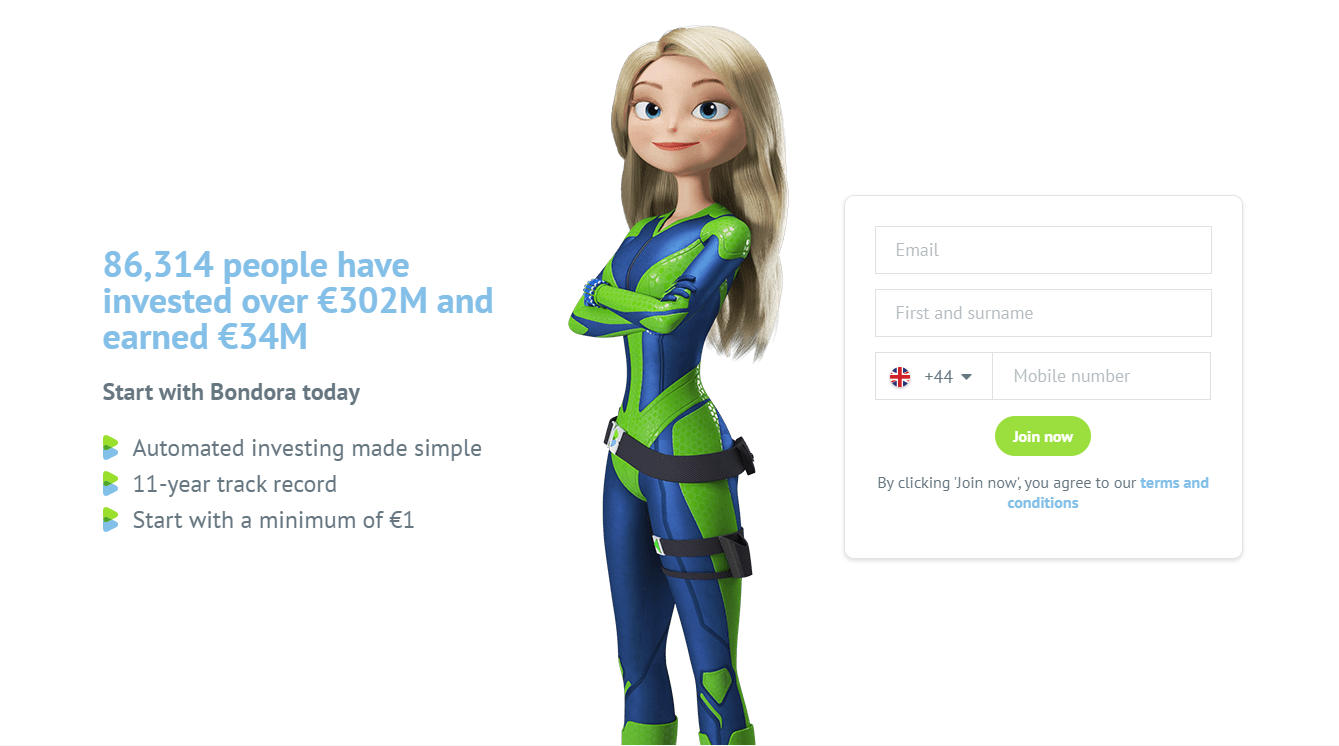 The Best Cryptocurrencies to Bet With on EURO 2020