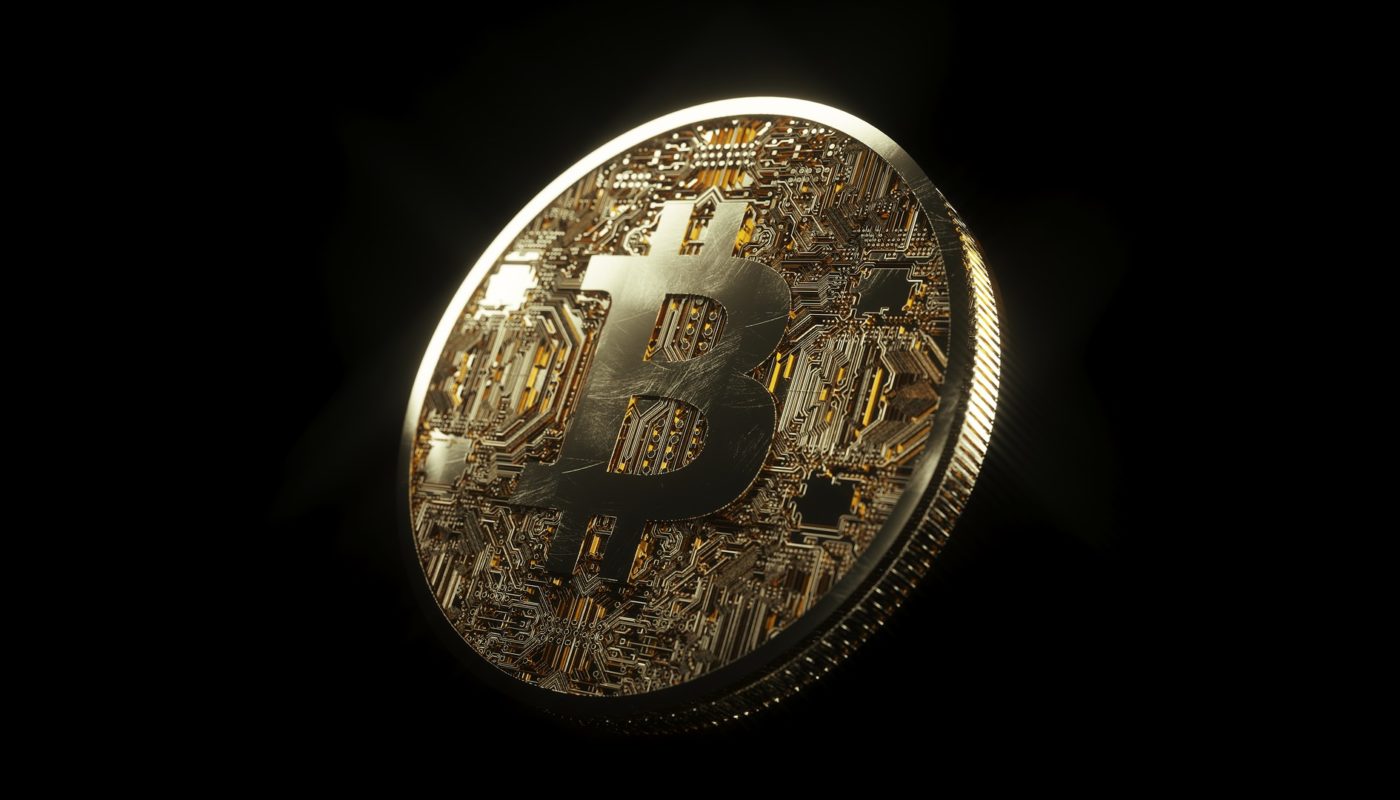 The craze of cryptocurrencies is blowing past the roof with more and more investors lining up to buy them, and sitting at top of the high-attention list is the primary cryptocurrency Bitcoin. But what is the best strategy to invest in it? You might have heard many seasoned investors giving the advice of “buying on dips.” The essence of this strategy is quite simple – Buy when the price falls considerably. However, many stay confused about where to draw this line of a ‘considerable drop’ and how to be confident that the price wouldn’t fall further. Well, that is something explained by the bull cycle effect of asset prices. The price of almost every asset moves in cycles, which means that it is readily applicable to Bitcoin too. In fact, many investors already use it to their advantage. How? Let’s start by understanding what a bull cycle means.

What Is A Bull Cycle?

A bull cycle is said to be a phase when there is a continuous increase in the price of an asset, followed by a correction, after which the bull run continues again. So it basically is the traditional zig-zag upward trend observed in asset prices. At the peak of these cycles, you’ll observe high demand, rising asset prices, and extreme investor confidence.

An important characteristic of a bull cycle is that the current cycle’s low does not breach the previous cycle’s high, and ideally, a bull cycle is at least twice the duration of a bear cycle. If we consider traditional assets like stocks and bonds, markets generally correct nearly 30% on average during the downside leg or the bear cycle. This means that a complete cycle would comprise of a huge increase in price and then a small retracement to a level that is still higher overall compared to the initial price. Now how does this work out for Bitcoin? Let’s look at some historical data.

Bitcoin first came to light in 2009 and it didn’t take much time to begin its initial rally. It first peaked at around $1,130 in November 2013. The beginning of this bull cycle was from the level of $150. After having peaked out, it then retraced back to the price of $560. This marked the completion of the first complete cycle of Bitcoin’s price movement. Now one thing to observe here is how the fall from the peak didn’t breach the initial price of $150. This confirmed the existence of the bull cycle. From there, Bitcoin then began its next rally and almost soared up to the level of $18,000! Then the correction began again and it took support at the price of $3,200. Again, the previous cycle high here was $1,130, which wasn’t broken.

So when is the next cycle estimated to take support? Some believe that it already has. Bitcoin peaked at $69,010 in November 2021, and the fall that we recently witnessed was the retracement phase of the cycle. So if we go by the bull cycle effect, the price of Bitcoin shouldn’t have gone below $18,000, come what may. And this is exactly what has happened. Bitcoin hit an instant rebound after hitting the level of $19,800, keeping the bull cycle theory intact.

Now, if we were to believe this theory, the worst is potentially behind us and the best time to buy Bitcoin would be at this moment. But does this mean that the next rally is about to begin? No, and the reason for the same is explained by the correlation of Bitcoin’s price with its halving cycle.

What Is The Bitcoin Halving Cycle?

Bitcoin comes into existence through a process called ‘mining’ where miners solve complex computer problems in exchange for a reward. This reward comes in the form of a ‘block’ of bitcoins. Currently, each block contains 6.25 BTC. Now, for every 210,000th block that is mined, the reward gets halved, making Bitcoin even more scarce. And generally, the bull run coincides with the halving cycle. If we believe the word on the street, the next halving might take place in 2024, so we can expect the next bull run to begin latest by the end of 2023.

The bull cycle effect is quite prominent and has historical data backing its existence. Hence, it comes as no surprise that many analysts give this factor utmost consideration when making investment decisions related to Bitcoin. If one effectively manages to capitalize upon it, they have a good chance of catching the next big rally. This makes having the knowledge of the Bitcoin bull cycle extremely crucial for anyone looking to invest in it. 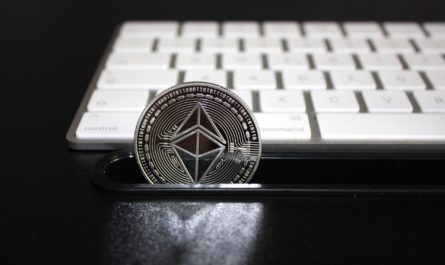 What is Ethereum Merge? 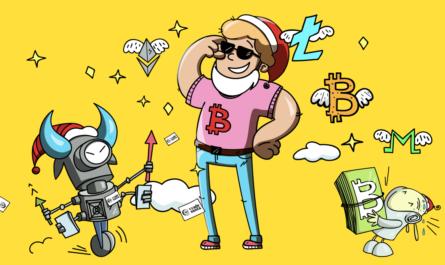 What is Automated Trading? 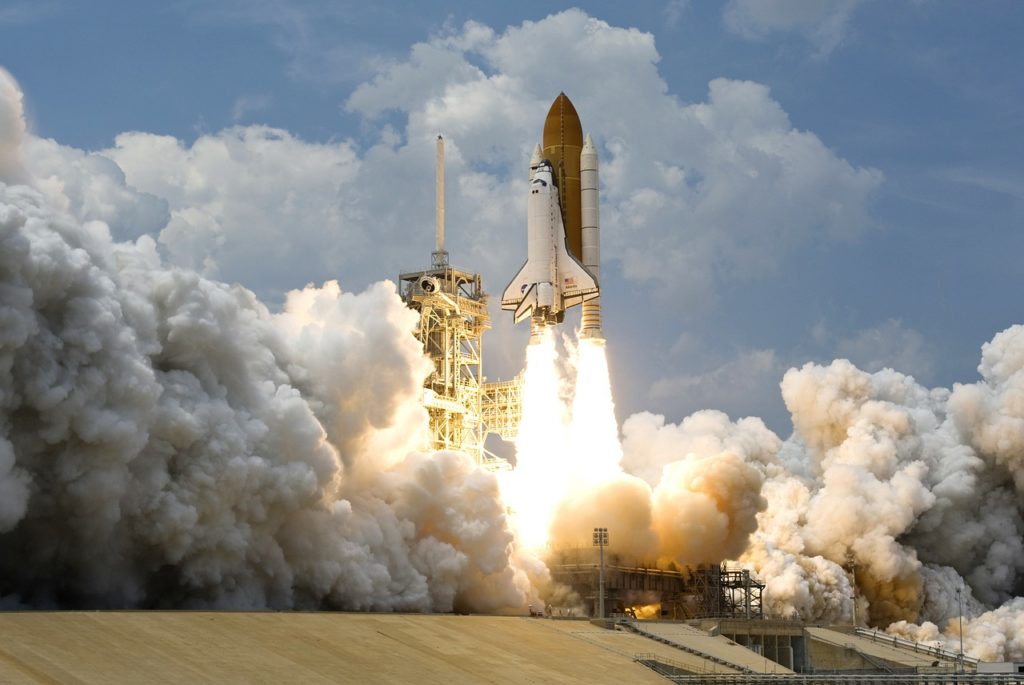