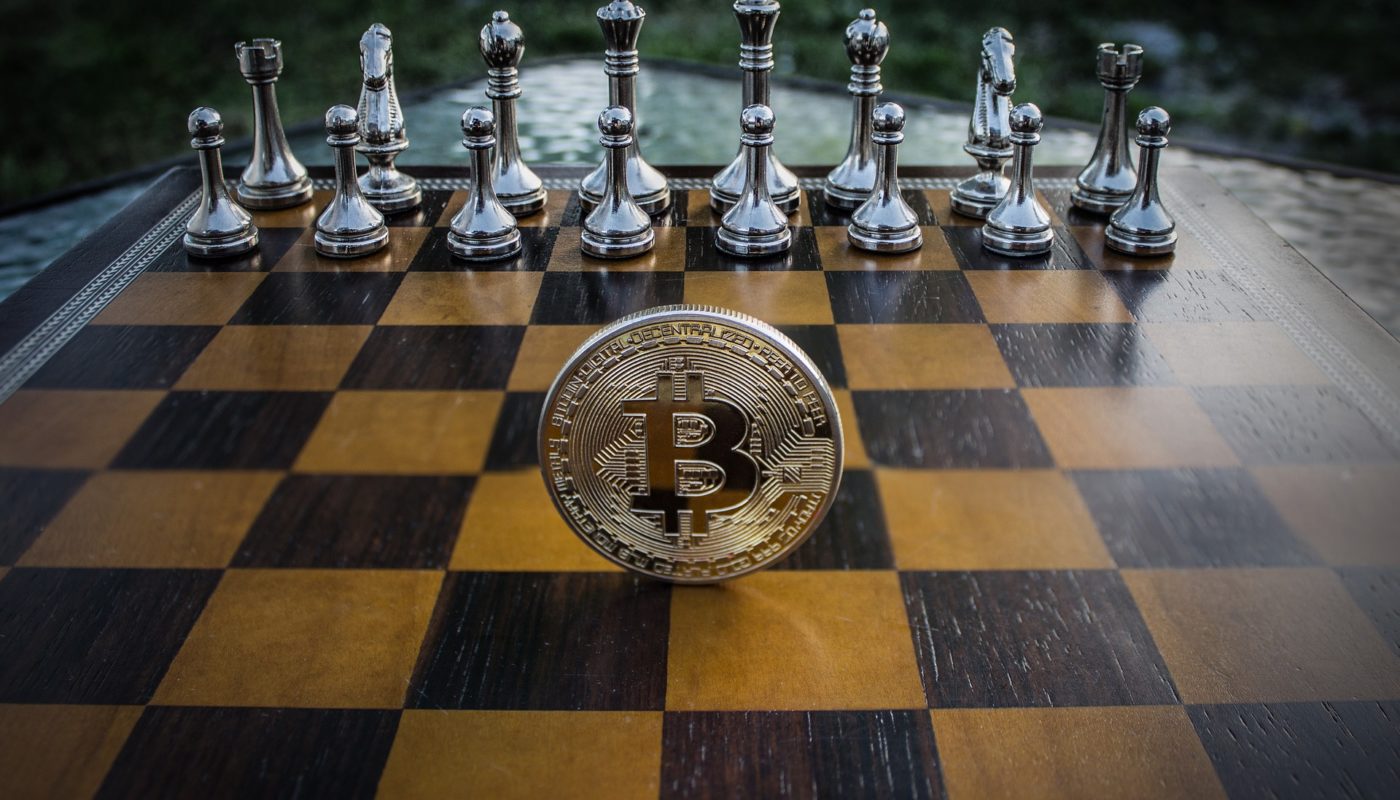 Since this year, the custody and trading of cryptocurrency has been considered a financial service in Germany. This classification of the activity means that companies wishing to offer this service in Germany require a license from the Federal Financial Services Authority (BaFin for short).

So far, the cryptocurrency has not been classified as a financial instrument in Germany, which is why there were no clear regulatory regulations. Due to the 5th European Money Laundering Directive, which Germany wants to implement from January 1, 2020, there are many innovations that could make Germany an attractive crypto location. The regulation is intended to create security and also allow banks to have a license to store and trade Bitcoin and co. to apply. So far, mainly FinTech companies have offered their services for trading and storing cryptocurrency. The law does not only refer to coins, but also tokens.

Important: The Money Laundering Directive must be implemented by every member state of the EU and is therefore mandatory. However, each country has little scope for how the directive is implemented in national law.

Companies that offered financial services for cryptocurrencies before the law came into force will receive a so-called “transition period” until the end of November 2020. This means that they can implement the BaFin regulations until then. However, an announcement should be made by the end of March 2020.

What do the banks say – Is Germany now becoming more crypto-friendly?

At the end of 2019, BaFin offered the banks to communicate their interest in the cryptocurrency business without obligation. For example, an overview should help to optimize processing once the law comes into force.

As early as February 7, 2020, the Handelsblatt reported on the surprisingly high interest of banks to offer such a financial service in Germany. In total, more than 40 banks are said to have expressed interest in offering cryptocurrency for trading or storing it for their customers.

For example, online banking should make it seem possible to acquire cryptocurrency with just a few clicks of the mouse. This would be an enormous relief for many interested in crypto. Because the hurdle is still great to acquire cryptocurrency. Especially since interested parties often lack the security that they are used to from banks, for example (such as a deposit guarantee). Headlines about hacked crypto exchanges also unsettle many investors. In addition, it is often recommended to keep the purchased cryptocurrency yourself so that you do not become a victim of a hack. All of these uncertainties would disappear in one fell swoop. Buying, selling and storing would then be similar to the procedure for stocks, bonds and the like.

The goal is to make Germany an attractive location for reputable crypto companies. However, there have also been companies that have had to end their services so that they do not have to comply with the new regulations. For example, Bottle Pay ended its services. A socail media account was already sufficient with the provider to send cryptocurrency to the recipient. This procedure is not sufficient for the new KYC regulations, which is why the start-up had to end its work.

>> Trade with Cryptohopper Bitcoin: Our MEGA GUIDE on everything related to settings, strategy etc. <<

Development has its advantages and disadvantages. In this way, clarity should finally be created with regard to cryptocurrency services. Safety comes first. However, this security only exists if there are clear legal regulations. Among other things, these place high demands on companies, especially with regard to KYC. However, this seems problematic in an industry in which anonymity plays an important role.

But sooner or later this rule was to be expected. This is the only way to adapt Bitcoin and co. can really work. This could actually make Bitcoin suitable for the masses. The partially legal-free space would thus largely disappear and the number of hacks on exchanges etc. would also decrease. Overall, there is more security, which is extremely important for most citizens to invest in crypto assets.

Overall, the implementation of the directive is to be welcomed. Eventually, more people will have access to digital currency. It can also be assumed that more banks have already registered and will register with BaFin to offer their customers cryptocurrency. This will make 2020 all the more exciting as it is in terms of halving. It remains to be seen whether and when the “boom” in cryptocurrencies will set in at banks.

Crypto Trading vs. Forex Trading – Which is Better? 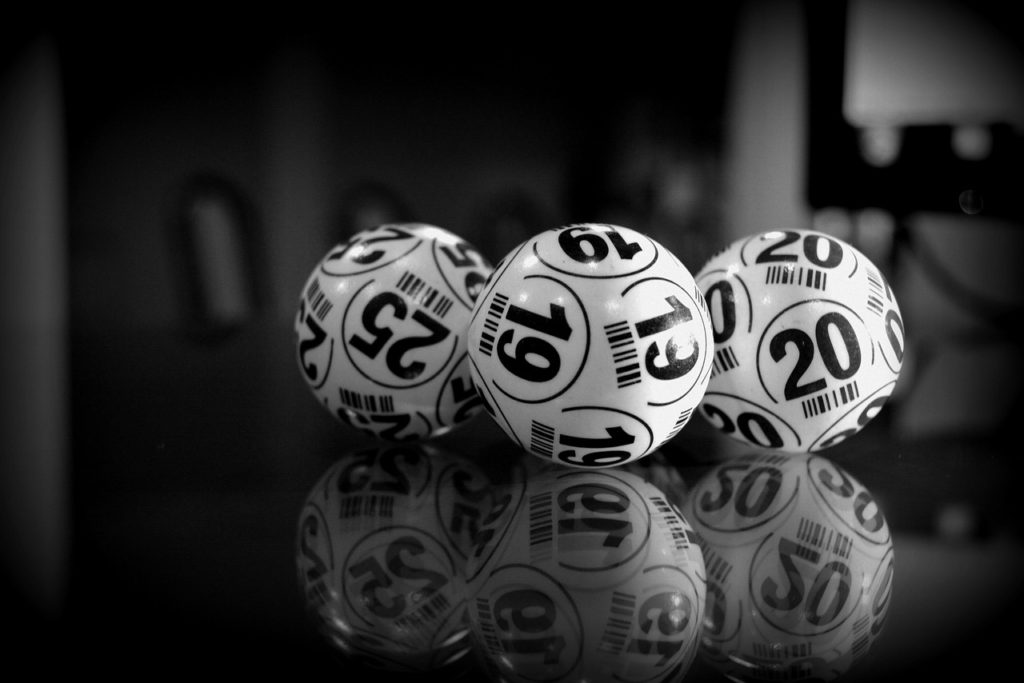 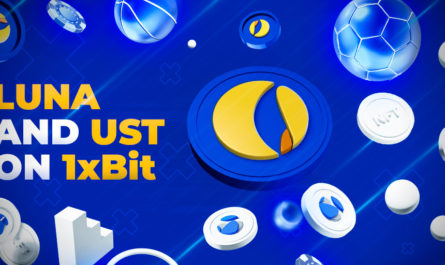